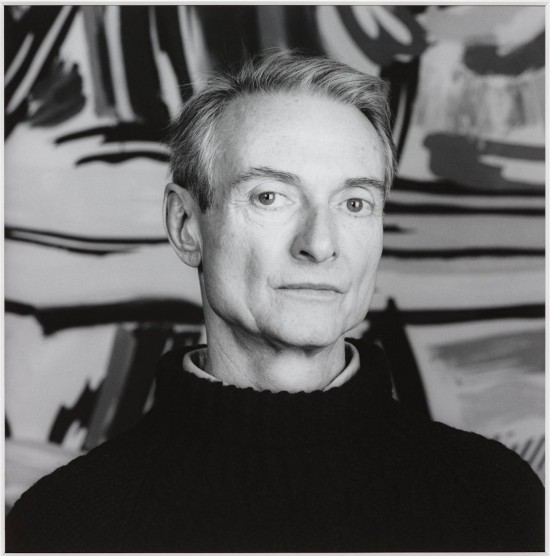 All the Artworks sold in our galleries are authentic, either unique or part of limited registered series. Great Master’s Artworks are, of course, delivered with an attached certificate of authenticity.